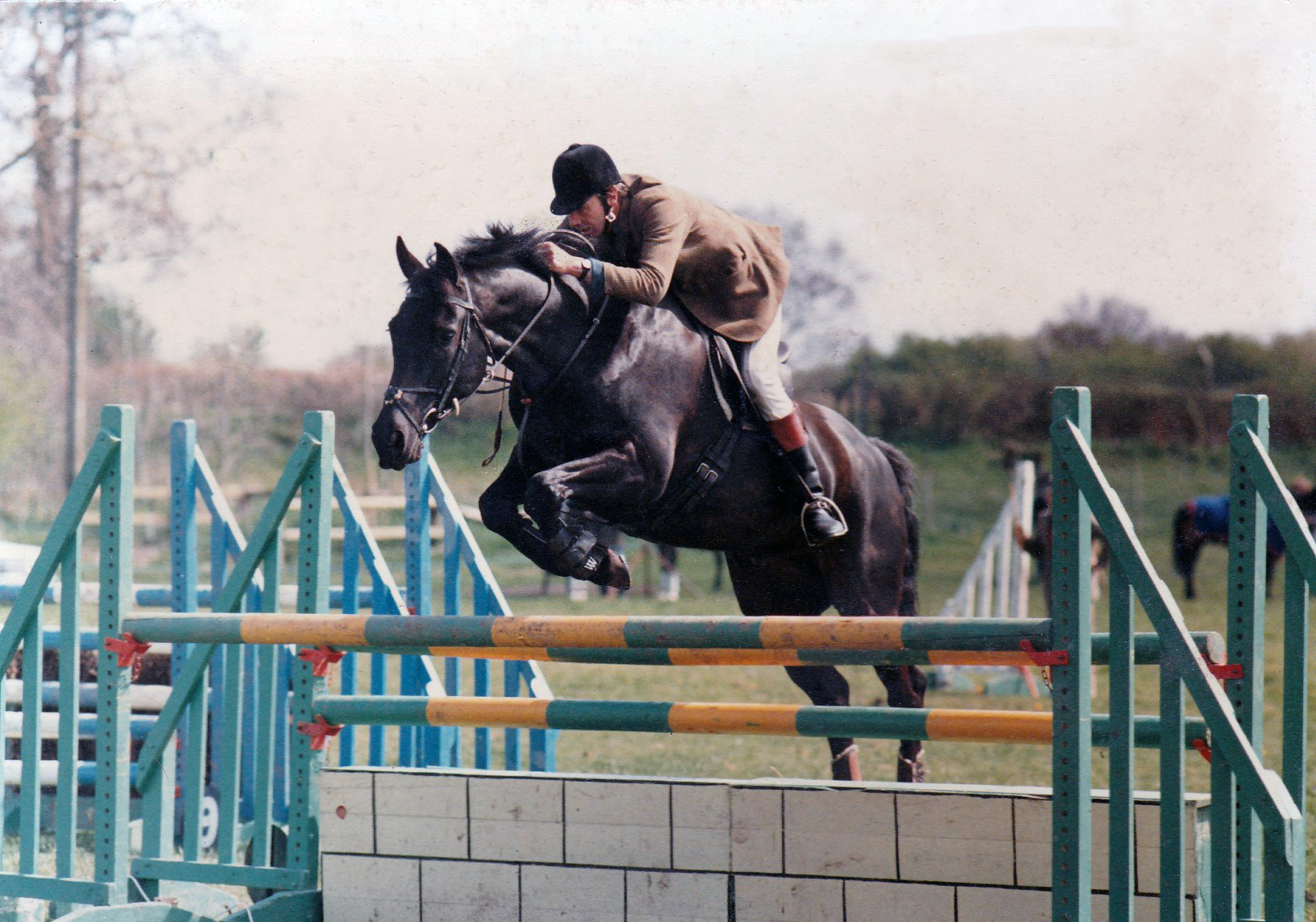 Mike has showjumped and evented at affiliated level. He has point to pointed and team chased to Championship level. He has also hunted. He has produced many horses for showjumping and hunting over the years, both for himself and clients. He is a qualified Defra A.I.technician. 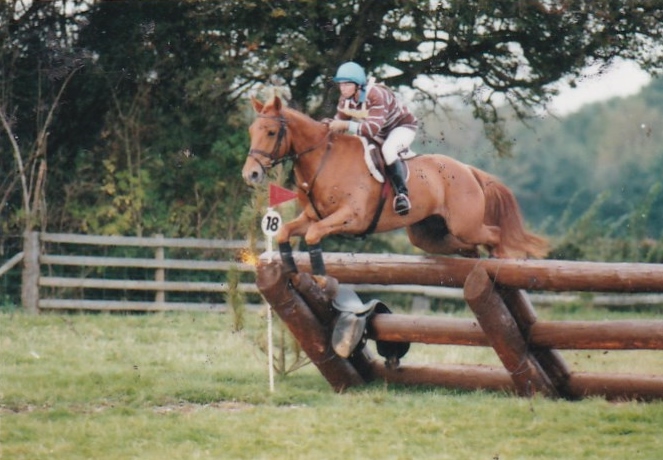 Jane has been backing and schooling horses and ponies for many years. Her first pony was a just backed 4 year old and he was the only already backed horse she has ever owned.

Jane first met Stephen Clarke when he was teaching at Wirral Riding Centre many years ago and he has been her trainer and mentor ever since. Stephen has been involved in the training of Fine Art since he was a four year old and has helped Jane produce him to the established Grand Prix horse he is today. Peter Storr became involved a little later and with his great knowledge of how to train stallions, has been invaluable.

Jane is a lightweight, quiet and sympathetic rider who trains her horses in a correct way. She also teaches all levels and abilities with patience, humour and enthusiasm, giving her clients a solid base on which to develop their abilities.(Stephen Clarke recommends ) with no short-cuts or quick fixes.

Jane has also showjumped and evented at affiliated level. She also hunted.

This website uses cookies to improve your experience while you navigate through the website. Out of these, the cookies that are categorized as necessary are stored on your browser as they are essential for the working of basic functionalities of the website. We also use third-party cookies that help us analyze and understand how you use this website. These cookies will be stored in your browser only with your consent. You also have the option to opt-out of these cookies. But opting out of some of these cookies may affect your browsing experience.
Necessary Always Enabled
Necessary cookies are absolutely essential for the website to function properly. This category only includes cookies that ensures basic functionalities and security features of the website. These cookies do not store any personal information.
Non-necessary
Any cookies that may not be particularly necessary for the website to function and is used specifically to collect user personal data via analytics, ads, other embedded contents are termed as non-necessary cookies. It is mandatory to procure user consent prior to running these cookies on your website.
SAVE & ACCEPT